I came home from this years Musikmesse (music trade show) in Frankfurt. Germany with strings from the German string manufacturer Pyramid. I had previously heard about their Silver-plated copper-wound strings (on a nylon silk core) but the Black Tape Nylon strings was news to me.
I decided to take the black tape nylons for a spin first!

I have also asked the president of Pyramid strings, Max Junger, some questions and you can find his answers below!

Putting the strings on
Stringing the Ubass with these string was a bit like a usual electric bass stringing session. Since they feature a steel core they are not as stretchy as the original Road Toad Music Pahoehoe or Aquila Thundergut strings. In other words they settle in faster than the before mentioned strings. I used my usual approach, for steel strings, sticking the end of the string into the hole in the string post.
I also used a plastic washer (from a Aquila set) and put the string through the washer so the ball end got a bit bigger, preventing the metal ball end to eat its way into the wood in the back of the bridge. 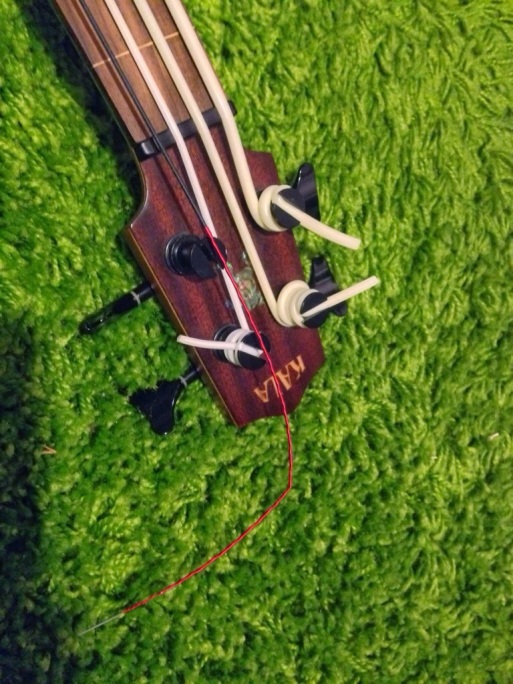 Time to change the G-string 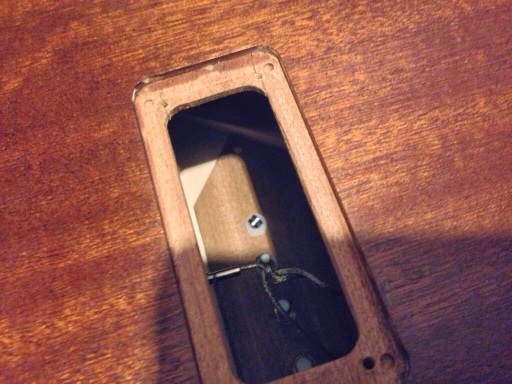 Plastic washer between the metal ball end and wooden bridge

The feel and sound
I’m quite used to the feel of tape nylon strings having played these types of strings for more then 10 years on regular electric basses. Here’s a recent example with my Rob Allen Guitars MB-2: http://youtu.be/AXIGwa-UUtk
The strings has a texture that feels a bit like ”cloth”. If I compare the feel of my La Bella Tape Nylon strings, the Pyramids feels more like a regular roundwound string.
The higher tension makes playing faster passages easier. So if fast is your thing these strings might be just right for you 🙂
I really like the added tension of these strings, they obviously feel more like a regular bass string. The sound is also very nice ranging from fat, thubby low end (perfect for thumb mute style playing) to a nice top end (making harmonics sing more than other Ubass strings).

Acoustically
They are a bit louder when played acoustically. The top end is a bit more pronounced. You can hear this in the video below. Harmonics do pop out more then on Pahoehoe or Thundergut strings but this is quite obvious because of the different materials and construction of the black tape nylon strings.

Intonation
I have only tried these strings on my fretless Ubass and I find it a bit hard to play in tune compared to with the pahoehoe and thundergut strings I’m used to.
The further up the fingerboard I play, the harder it is to play in tune. I have to compensate quite a bit. When comparing an open string to the 12th fret on that same string I have to shift towards the 11th fret so my octave don’t go sharp.
For a trained ear, playing a fretless Ubass with these strings will/can work but on a fretted Ubass it will be hard playing in tune over, I guess, the 9th fret. (I haven’t tried the strings on a fretted Ubass yet).
If these intonation issues can be fixed these strings are a serious alternative to the Ubass strings already on the market.

Here is some info I have received from Max Junger, the President of Pyramid strings.
– The strings are available directly from Pyramid and retails for about €42. (Art.-No. is # 508/BT)
– For now they are only available for the acoustic/electric UBass. (Up to 53 cm/21 inch scale length).
– They have sold quite a few sets already and the customer feedback have been great.
– Although not yet available for solid body Ubasses there might be plans for some testing in the pipeline 🙂
The company will work on a way to solve the intonation problems I mentioned above. Great!

If you have tried these strings please let me know what you think!

That’s all for this time. I hope to try these strings some more on both fretted and fretless acoustic/electric and solid body Ubasses soon!
Now please check out the video below! 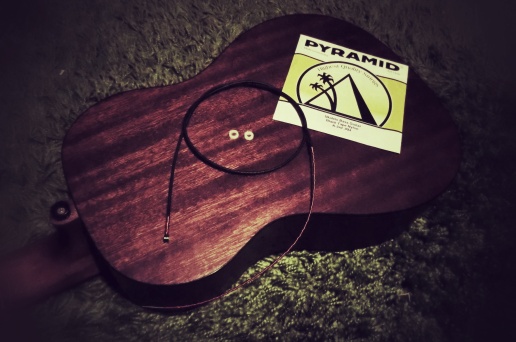 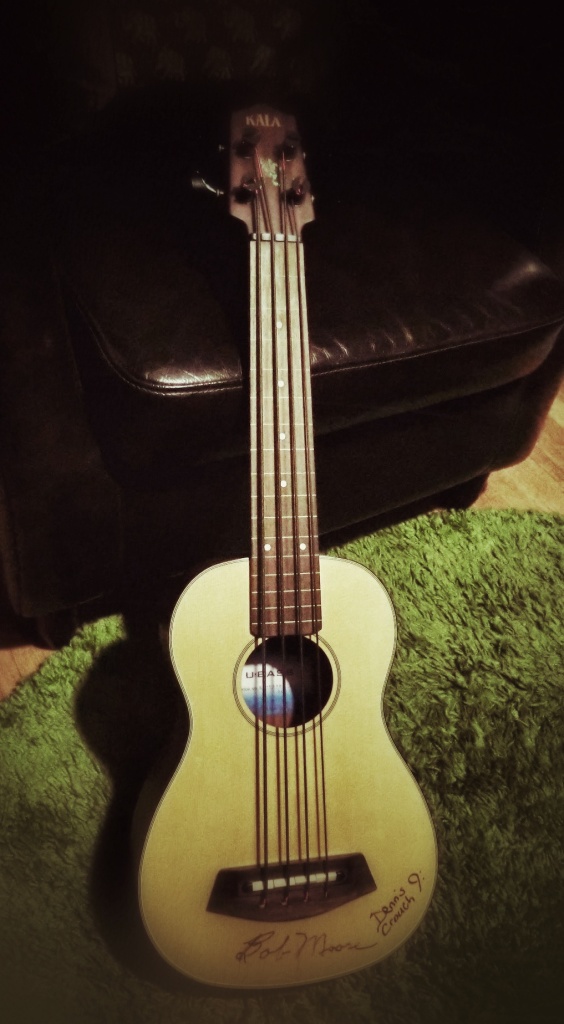